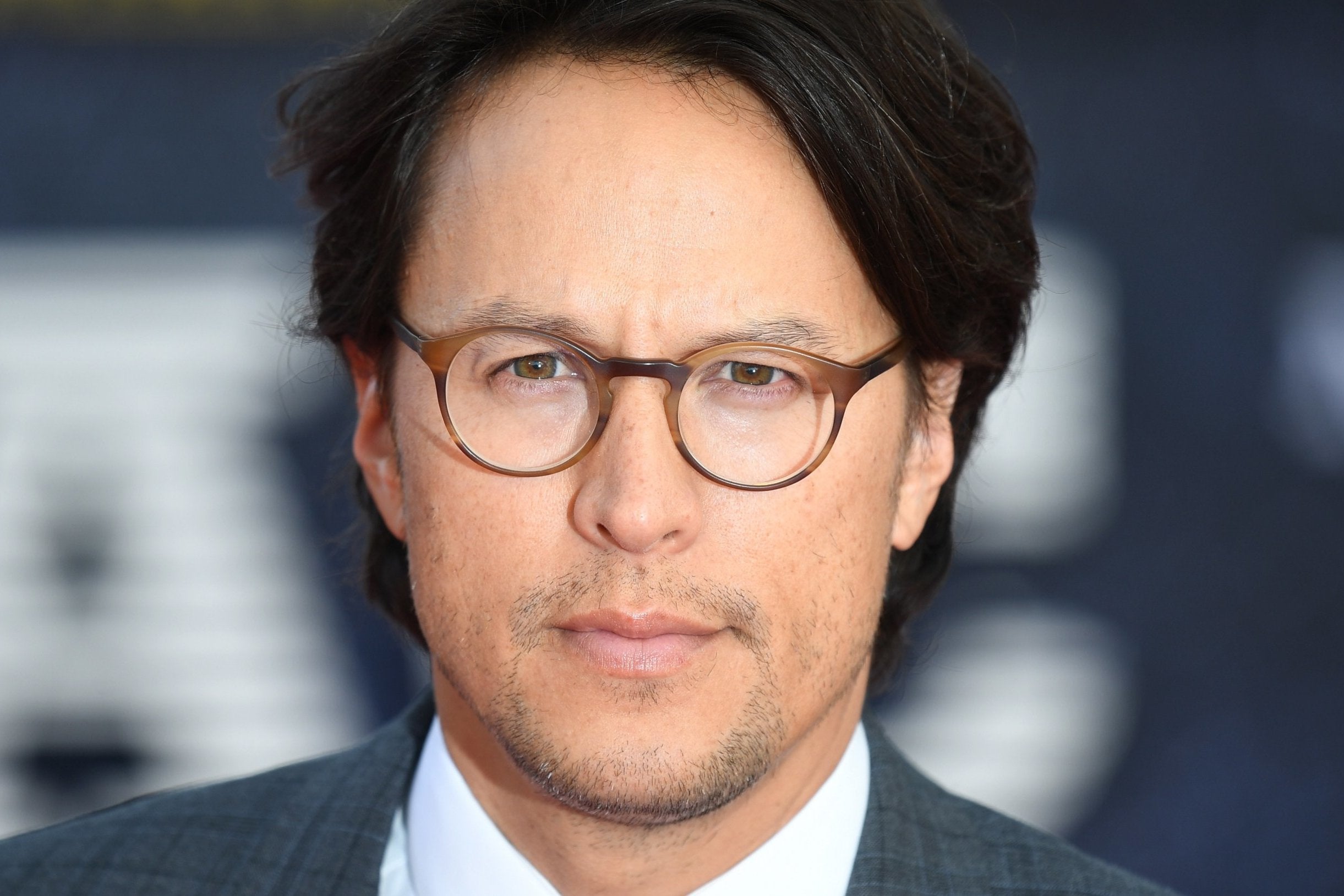 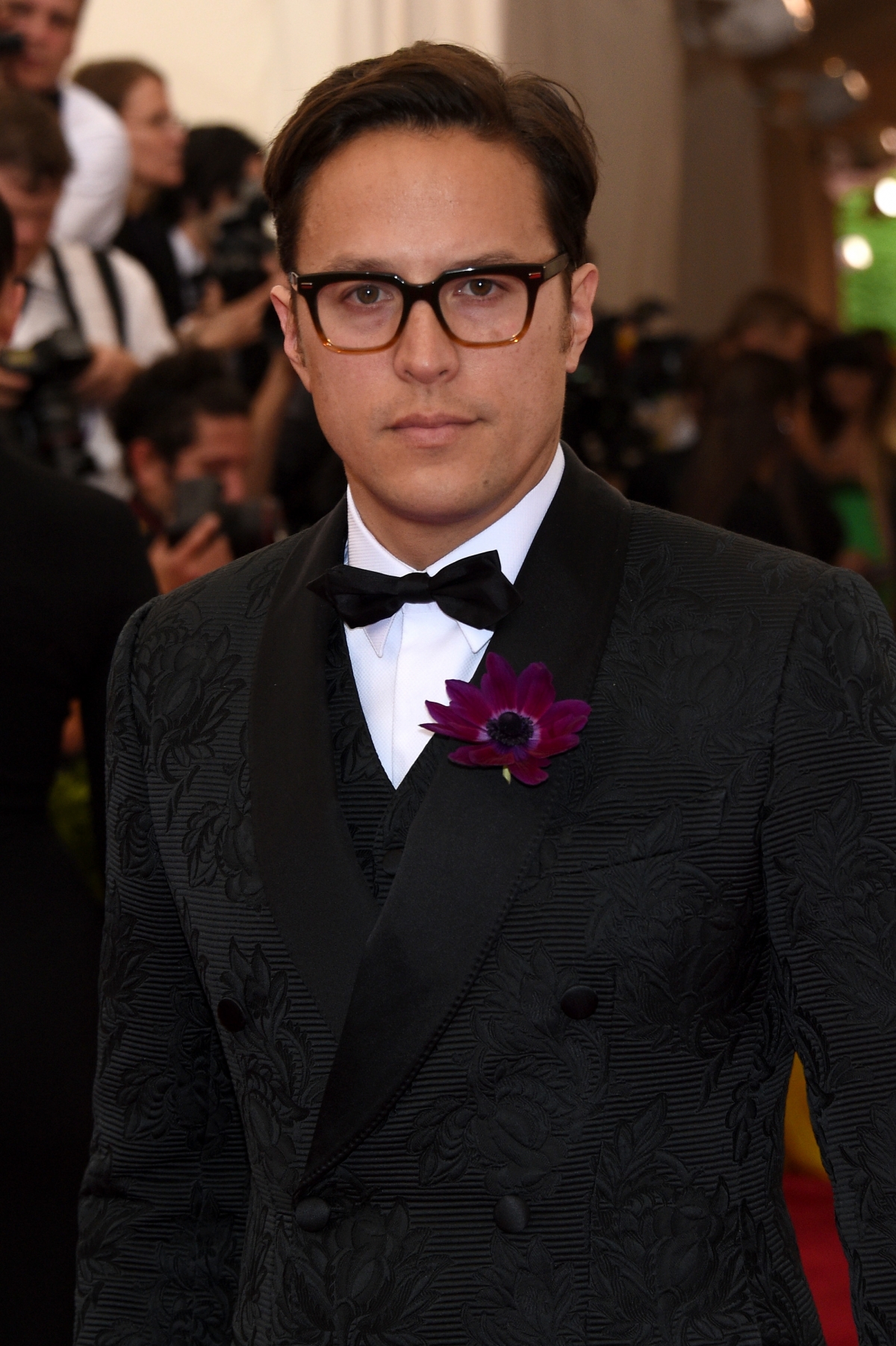 If I needed to go to a meeting somewhere, I'd just get on my horse and go across town. Collaborations aren't easy, but you definitely get something highly different than had you done it on your own.

That's part of the experience. I'd done the method bit before from, like, age 15 to I was a Civil War re-enactor. If you're directing, it doesn't really matter any more if it's going straight to TV - what matters is whether you have the resources to make a story that moves you.

Increasingly, there's much better material on television, but there's not always the time and money to make it, so you've got to make sure you make it in the right place.

It also depends on time commitment; a lot of directors will make a pilot, but a series is just a whole other level of involvement.

With 'Sin Nombre,' there are parts that I wish were longer. And with 'Jane Eyre' especially, there were parts that I had to compress that I thought it would have been really nice to spend more time with - to spend with the characters.

My manager sent me the first two scripts for 'True Detective,' and I just thought they were so interesting and that the world they were depicting was so titillating to me.

I wrote my first script, which was 50 pages, at age It was about two brothers in love with the same nurse while they're convalescing in a Civil War hospital.

You work with the communities to make films. And you just don't go in and take over their territory. I was imagining films in my head and trying to gather friends together to make movies since I was a kid.

I tried to do comedy skits and a horror film. I love period pieces. But it's hard to get money to make costumed dramas, so we'll see.

Writing, for me, is an inherent part of understanding the material on a deeper level. Because you have to write them My dad is from Japanese descent, my mom is from Swedish descent and, through marriages and divorces, a pretty multicultural family - a lot of Spanish speakers in the family.

I have these plants in my house that are dying, so having a robot butler to water them when I'm away would be pretty handy.

Some directors don't get involved in the cinematography and are just about story, but I'm definitely more tactile than that in terms of my involvement in the minutiae.

I think I learned discipline on 'Jane Eyre. The theoretical casting part of movies is the funnest part. You really can imagine so many different versions of a story based on who's embodying it.

You need the actors to feel as much ownership of the performance and the direction of the story as you do to get the most out of everyone's potential.

Part of it is just making sure we all have the same vision. In TV, you have no time and sort of just carpet bomb the scene with as many angles as possible as quickly as possible and find it in the edit.

Obviously, a lot of TV shows are based on chronological episode viewing, and the stories are contingent upon watching it in order.

Syndicated shows, you don't have to watch in order. You're just watching characters that don't change that much. In terms of tackling different subjects, I can't really think of anything I wouldn't want to try; that's the fun of it right?

Each new style brings new challenges - not that you shouldn't focus on one and master it, but it takes so long to make a film, you just want to have some variety.

When you have a script, and you're discussing what it can be, and who going to play what role, that's a kind of like a fantasy football game.

You can imagine these different dream teams interpreting these characters that only exist in your head. After 'Sin Nombre,' I just needed to take a break to go to completely different worlds.

The anticipation-speculation that comes with a weekly schedule is a double-edged sword. Because people have more time to talk about things, some crazy ideas get a lot of attention.

New York is perfect for Tanizaki because it's filled with so many dark spaces. No, ramen's not good for you. But in Japan, our favorite thing to do after drinking all night, especially in Sapporo where it's freezing cold, is to go to the ramen place at two, three in the morning.

I love the idea of 3D, but it's completely superfluous to most stories. In a city like New York, especially for young professionals who aren't in a family situation, most people don't cook for themselves.

This is the only city I've ever lived in where I eat out every night. I have no idea what it would be like to be just one thing and speak one language.

I feel enormously privileged to travel and be able to mingle and speak to people that, had I only known English, I wouldn't have been able to meet.

It's rare that you can promote a love story and feel fear in a film. I don't storyboard, and I don't really shot list.

I let the shots be determined by how the actors and I figure out the blocking in a scene, and then from there, we cover it.

Sundance took me on my first film and from there sort of launched my career. When I was 20, I was living in the Alps, snowboarding and studying political science.

I blew out my knee, and I began to realize my days in the sport were numbered; the reality was I would never be a pro.

I wanted to make my sophomore film as different as possible. I didn't want to be pigeonholed.

I didn't want to be identifiable. I enjoy setting the scene and coming up with interesting frames.

To be straight, I was kind of a dork, and in order to fulfill the creative fires burning inside me, I participated vigorously as a Civil War re-enactor through most of my teenage years, traveling across the country to participate in large scale reenactments - grandiose plays enacted by over weight history buffs and war enthusiasts alike.

I'm never more miserable than when I write, and never more happy than having finished and having it sitting in front of me.

There's nothing I find more lazy than unmotivated camerawork just to make things look interesting. It's so easy for shows to be gritty and handheld and shaky and really tight in people's faces.

I'm better suited to be a director, I think. I see myself as the general author. I hate the word 'auteur,' because it sounds so solitary when filmmaking is anything but solitary.

One of my problems with a lot of things I watch is that everybody's too pretty, and it takes me out of the film because I'm thinking that all these people look like I've seen them in a cafe in Los Angeles.

I binge write, basically. I do a lot of prep, research, setup. I'll have a pretty detailed outline.

Sort of like a beat outline. And then I'll add little notes and dialogue ideas, and I'll just create a page document. I eventually want to do writing on all the films, but not necessarily to be the writer.

Writing is a painful, painful thing; it really is. I'll definitely say that, before film school, I didn't have much of a film-history background.

I didn't know much about classic cinema. Literally, I don't have a television. So I don't really know what's happening pop-culturally.

Watch the video. Sign In. Up this week. Filmography by Job Trailers and Videos. What's New on Prime Video in June. Share this page:.

Do you have a demo reel? Add it to your IMDbPage. How Much Have You Seen? How much of Cary Joji Fukunaga's work have you seen?